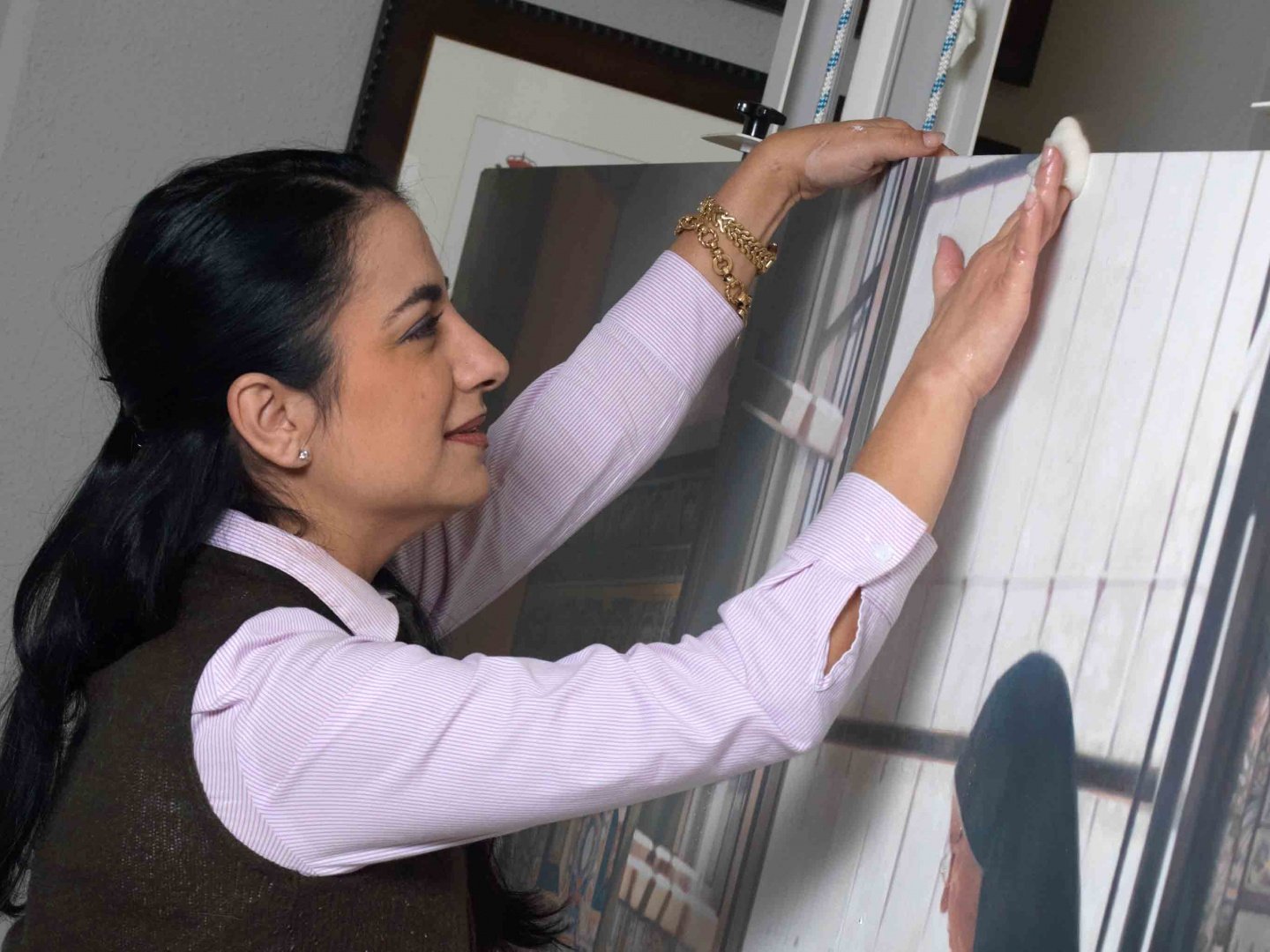 “They say that, since I learned to express myself verbally, I manifested a fervent and unwavering desire: TO PAINT.

My deep love for ART transformed my early vocation in my academic and professional career, a path of continuous growth, marked by a constant search for excellence, in forms and contents through effort.

PAINTING is for me an exceptional COMMUNICATION CHANNEL without borders, without limits of time or space, capable of establishing a continuous, inexhaustible and private dialogue between those who contemplate it recreating it and those who made it feeling it, using their own defined language and style under the title of SYMBOLIC REALISM. “

María José Aguilar Gutiérrez was born on a cold and rainy morning on January 15, 1964 in the city of Seville, Spain.

She is the second daughter of the three in the marriage between Fernando Aguilar Escudero and María del Carmen Gutiérrez Llamas, whose separation will take place when María José was barely three years old.

María del Carmen will leave the conjugal home and move to live with her three children in the home of her parents and her great-grandfather Antonia Albalate, their faithful servant.

His childhood and early youth are between his hometown, the Bay of Cádiz and the Sierra de Jaén.

From her earliest age, María José manifests artistic inclinations and gifts that will later be nurtured by the favorable influence of her mother, a doctor in Art History.

This circumstance will allow her to acquire an early contact and knowledge about her great passion, Art and to grow up admiring the great masters of the History of Painting that she finds in the specialized manuals and books at her disposal, being the Spanish baroque painters like Murillo, Velázquez, Zurbarán, Valdés Leal,… those who will exert a first and great influence on her. 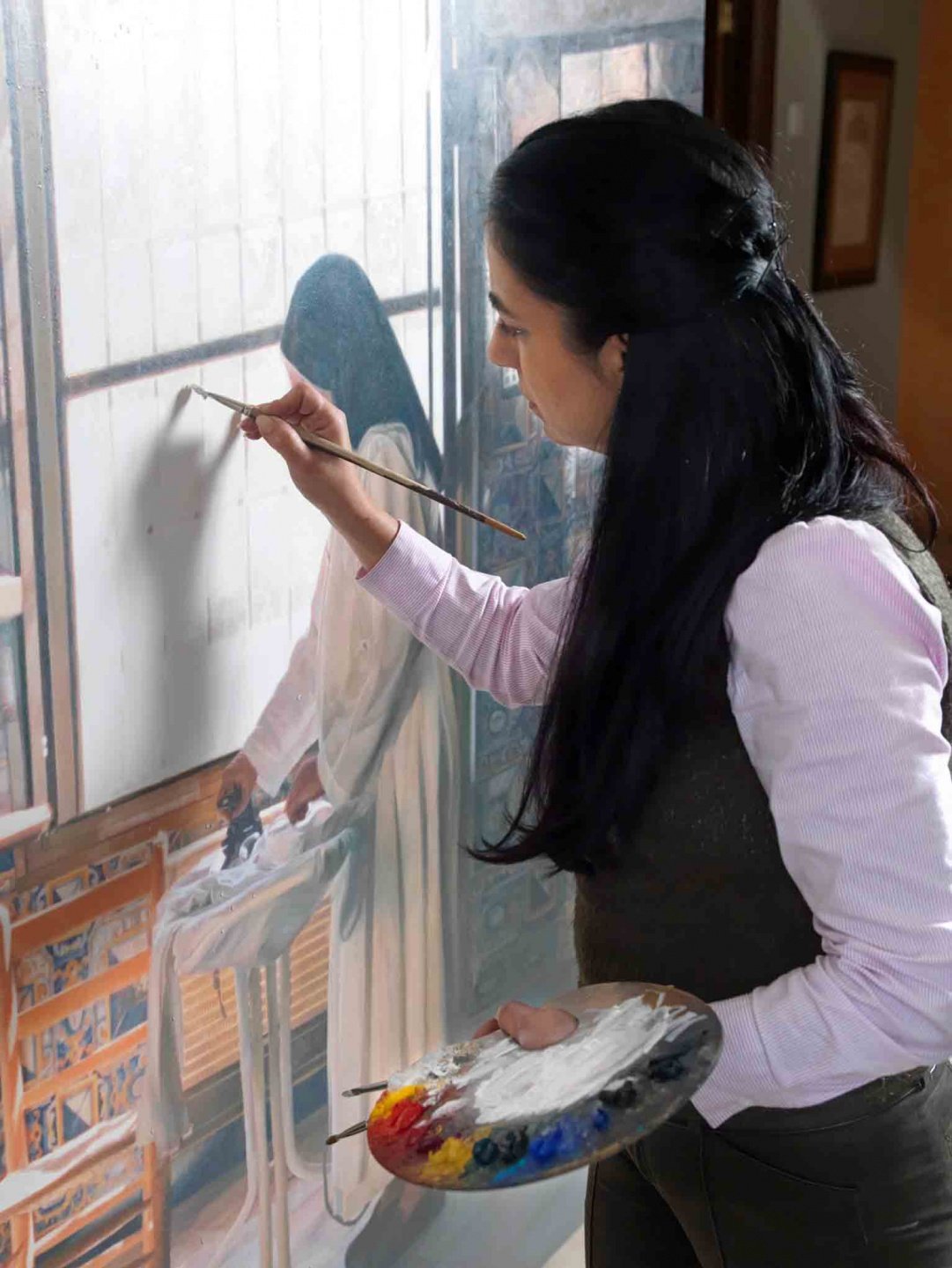 “They say that, since I learned to express myself verbally, I manifested a fervent and unwavering desire: TO PAINT

You can find out more about which cookies we are using or switch them off in settings.

This website uses cookies so that we can provide you with the best user experience possible. Cookie information is stored in your browser and performs functions such as recognising you when you return to our website and helping our team to understand which sections of the website you find most interesting and useful.

Strictly Necessary Cookie should be enabled at all times so that we can save your preferences for cookie settings.

If you disable this cookie, we will not be able to save your preferences. This means that every time you visit this website you will need to enable or disable cookies again.